Nominations are now open for eight awards for NC State faculty members. This year’s nomination submission deadlines have been scheduled to align with the traditional fall and spring semester calendars.

This year, the Office of the Executive Vice Chancellor and Provost is pleased to offer the new Provost’s Award for Excellence in Teaching, the most prestigious award for exceptional teaching given to professional full-time faculty from among NC State’s 10 colleges and the University College. The award was established in 2021 to underscore the importance of teaching and to encourage, identify, recognize, reward and support teaching within all the professional tracks in the university. Professional faculty include faculty in the lecturer, teaching, research, clinical, extension and practice tracks as well as library and field faculty.

The call for nominations for the new Goodnight Early Career Innovators Award will be distributed on November 1.  Please do not submit applications for this award until you have received the call.

For more information about nominations for any of the awards listed, contact Judy Austin, university awards and events coordinator, at jcaustin@ncsu.edu or (919) 513-3636. 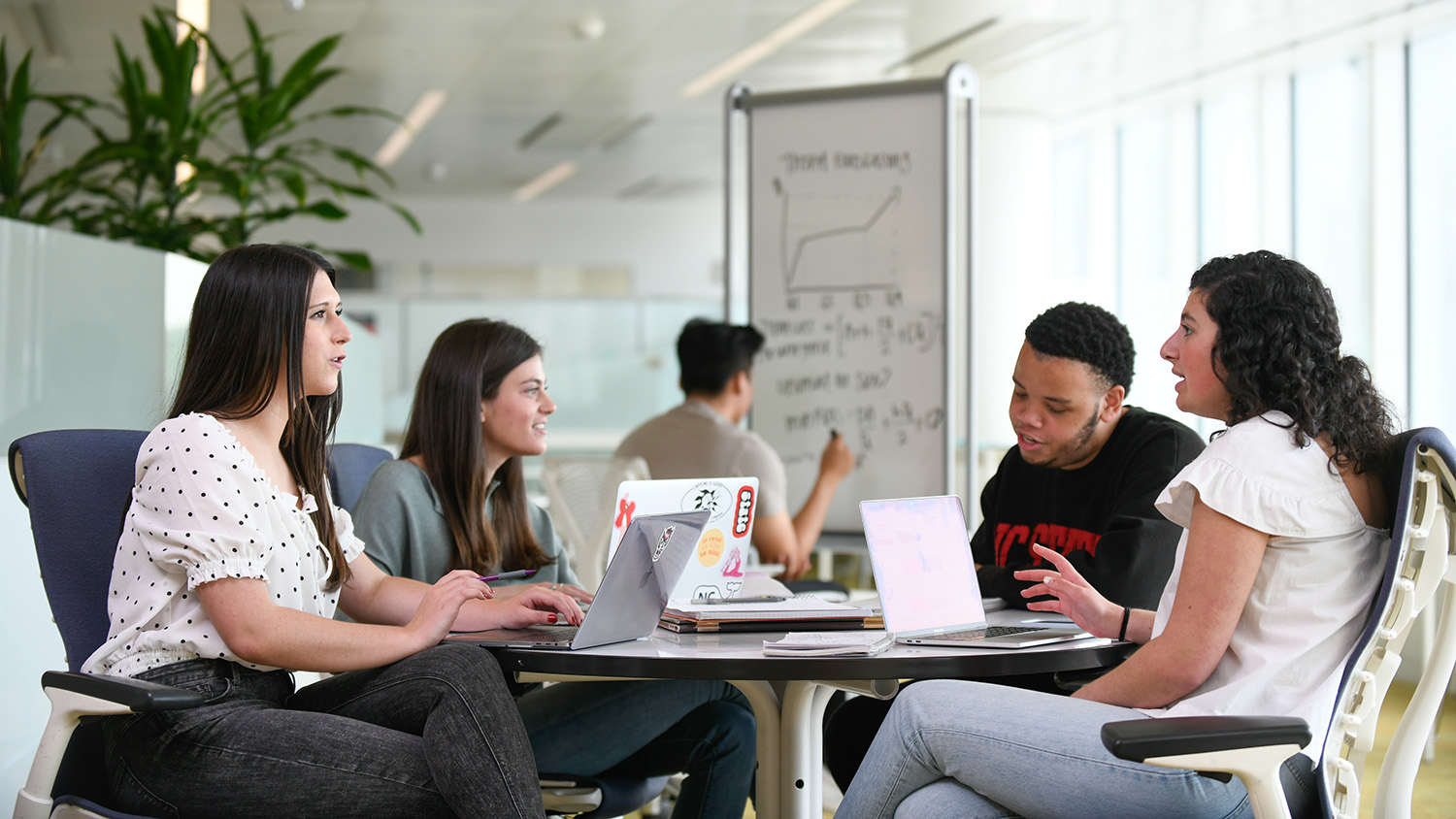 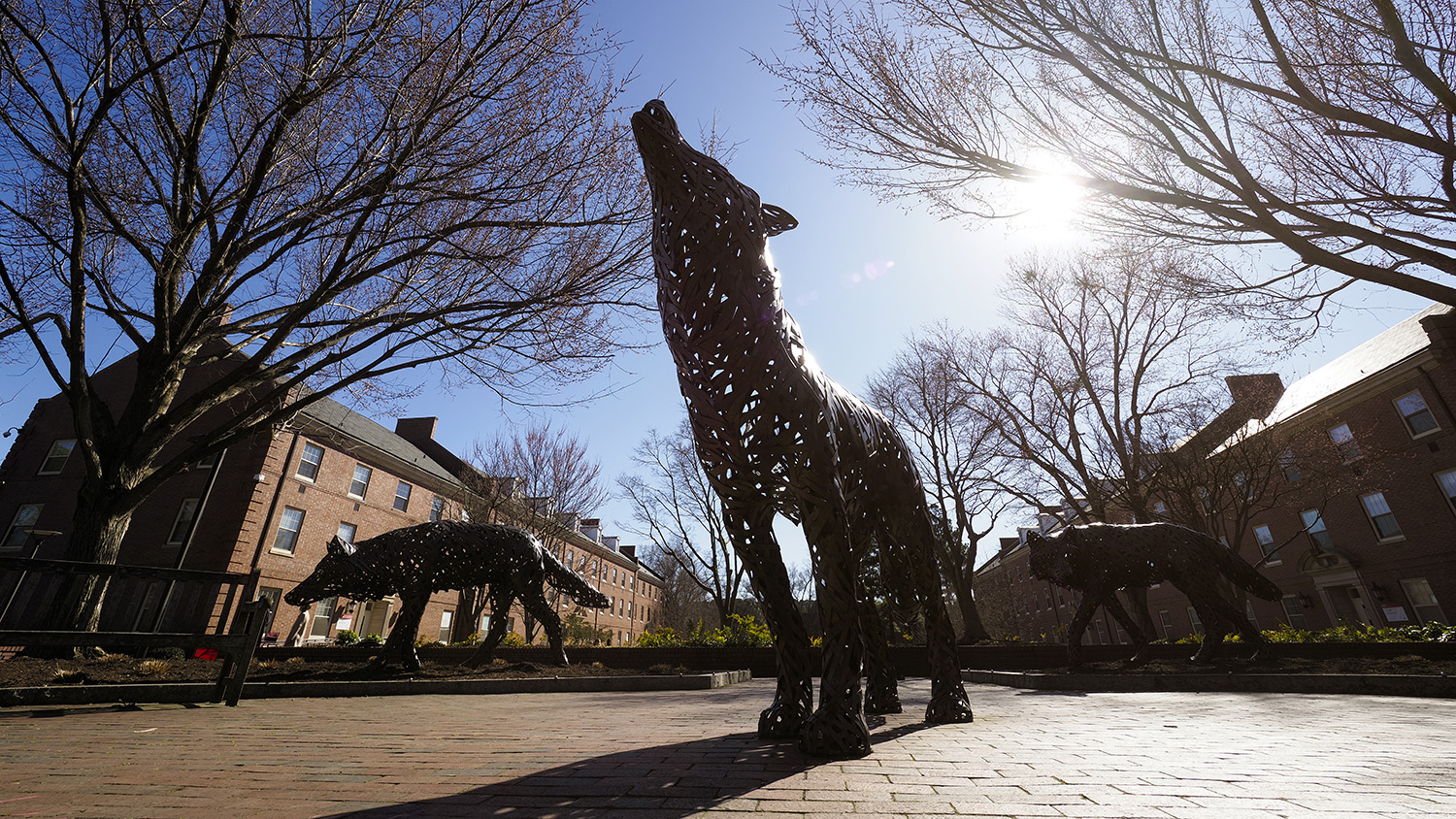 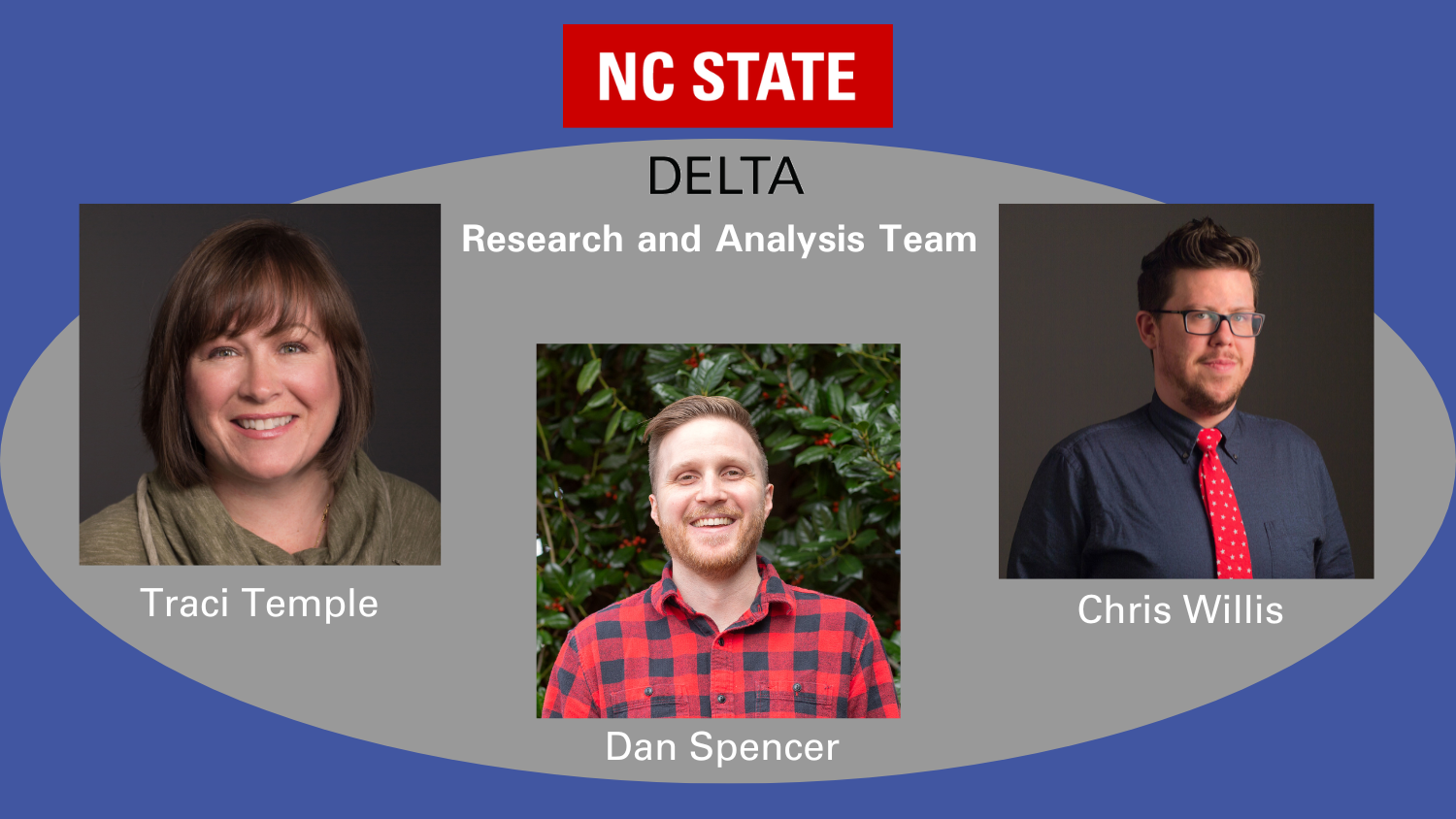