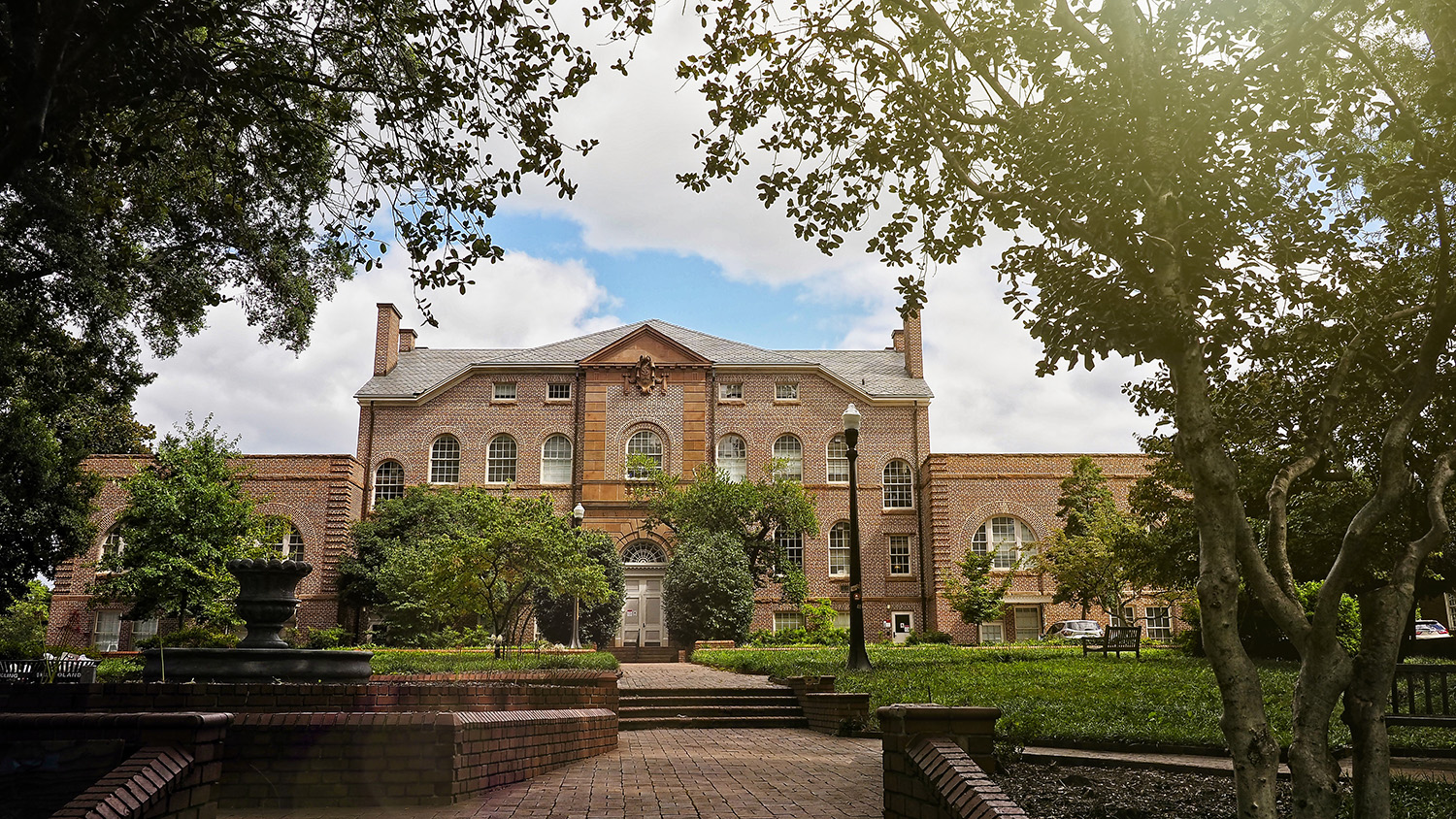 NC State’s Office of the Executive Vice Chancellor and Provost will be undergoing several organizational changes soon as the office works to further the university’s mission.

Duane Larick to Retire in January 2022

Senior Vice Provost for Academic Strategy and Resource Management and Chief of Staff Duane Larick will be retiring effective January 1, 2022. His 37 years at the university have been marked by a high level of achievement and service to the NC State community.

Since joining NC State in 1984, he has held a variety of positions across the university, including starting as a faculty member in the Department of Food, Bioprocessing and Nutritional Sciences. Larick was elected as a Fellow of the Institute of Food Technologists in 2008. In 2000, he became Assistant Dean of the Graduate School and was promoted to Associate Dean in 2002, Senior Associate Dean in 2007 and Dean in 2009. In 2011, he was named Senior Vice Provost for Strategic Initiatives and Dean of the Graduate School. In 2013, Larick moved full time to the Provost’s Office in his current role. He is NC State’s liaison to the Southern Association of Colleges and Schools Commission on Colleges (SACSCOC), the university’s regional accreditor, and serves as a member of the SACSCOC Board of Trustees. His work and character demonstrate a commitment to higher education innovation and in particular, student and faculty success.

In addition, Tom Miller stepped down as Senior Vice Provost for Academic Outreach and Entrepreneurship in 2021 to focus on leading NC State Entrepreneurship. Effective July 1, 2022, he will be retiring from NC State. Miller’s nearly 40 years at NC State set a strong example of academic leadership and for peer institutions to follow. He has provided outstanding leadership and oversight of Engineering Information Technology, the Engineering Entrepreneurs Program, DELTA, the McKimmon Center for Extension and Continuing Education, and the Shelton Leadership Center.

Miller joined NC State’s Department of Electrical and Computer Engineering in 1982, where he is the McPherson Family Distinguished Professor of Engineering Entrepreneurship, and a member of the university’s Academy of Outstanding Teachers. In 2001, he was named the founding vice provost of DELTA. In 2008, Miller was named Executive Director of the NC State University Entrepreneurship Initiative, a campus-wide effort to empower students as entrepreneurial thinkers, leaders and doers. He is the author or co-author of more than 50 technical publications. The longevity and commitment to excellence evident throughout his tenure have positioned NC State to set the standard in higher education of the use of new and emerging technologies for teaching and learning and distance education programs, and helped to establish NC State’s rankings in distance education and entrepreneurship among the best in the nation.

Larick’s and Miller’s positions come with great responsibilities and impact across campus. Their departures, combined with new initiatives to achieve the university strategic plan goals — this includes a focus on interdisciplinary work leading to the creation of academies, the Plant Sciences Initiative and the upcoming Integrative Sciences Building — require a significant organizational change.

In light of their respective retirements, Provost Arden has put a great deal of strategic planning and careful thought into the following changes to the Provost’s Office that will better support NC State’s future.

The Senior Vice Provost for Academic Strategy and Resource Management position will transition to the following:

Provost Arden will announce interim plans for coverage of Larick’s current role until the hire of the two senior vice provost positions, with the exception of the resource management and chief of staff roles. Some responsibilities currently covered by Larick will be moved under expanded roles for Senior Vice Provosts Margery Overton and Katharine Stewart. Detailed information will be provided to impacted initiatives and units regarding transitions between Larick’s retirement and new hires.

Three finalists for dean of the College of Agriculture and Life Sciences have been selected for on-campus interviews, which will begin the week of July 11.