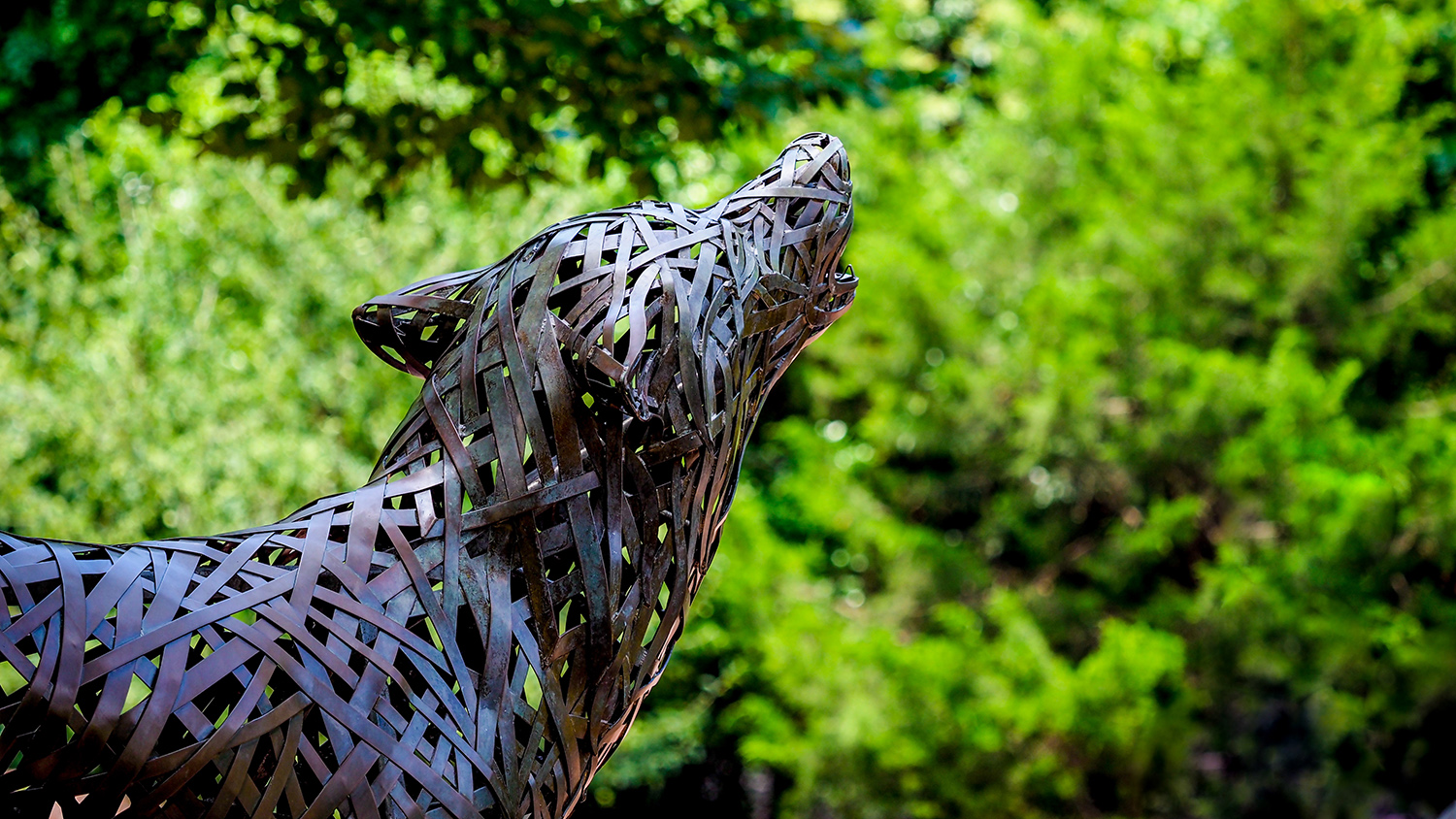 Nominations are now open for seven awards for NC State faculty members. This year’s nomination submission deadlines have been moved up a few weeks earlier than normal in order to accommodate the change in the fall semester calendar, and to provide departments and colleges ample time to prepare nominations. A return to typical nomination deadlines is anticipated for the 2021-22 academic year.

For more information about nominations for any of the awards listed, contact the university awards and events coordinator, Judy Austin, at jcaustin@ncsu.edu or (919) 513-3636.

Changing with the Times

Throughout the COVID-19 pandemic, the Provost’s Office corollary units have continued to support NC State’s world-class academics and provide resources for the development of students, faculty and staff. We spoke to representatives from some of these units to gain insight into how they’ve adjusted over the past six months.

Thank you for your hard work and patience through another tumultuous month. Though the beginning of the academic year didn’t go as we hoped for, we are glad to be able to continue to provide our students with instruction and resources for success.