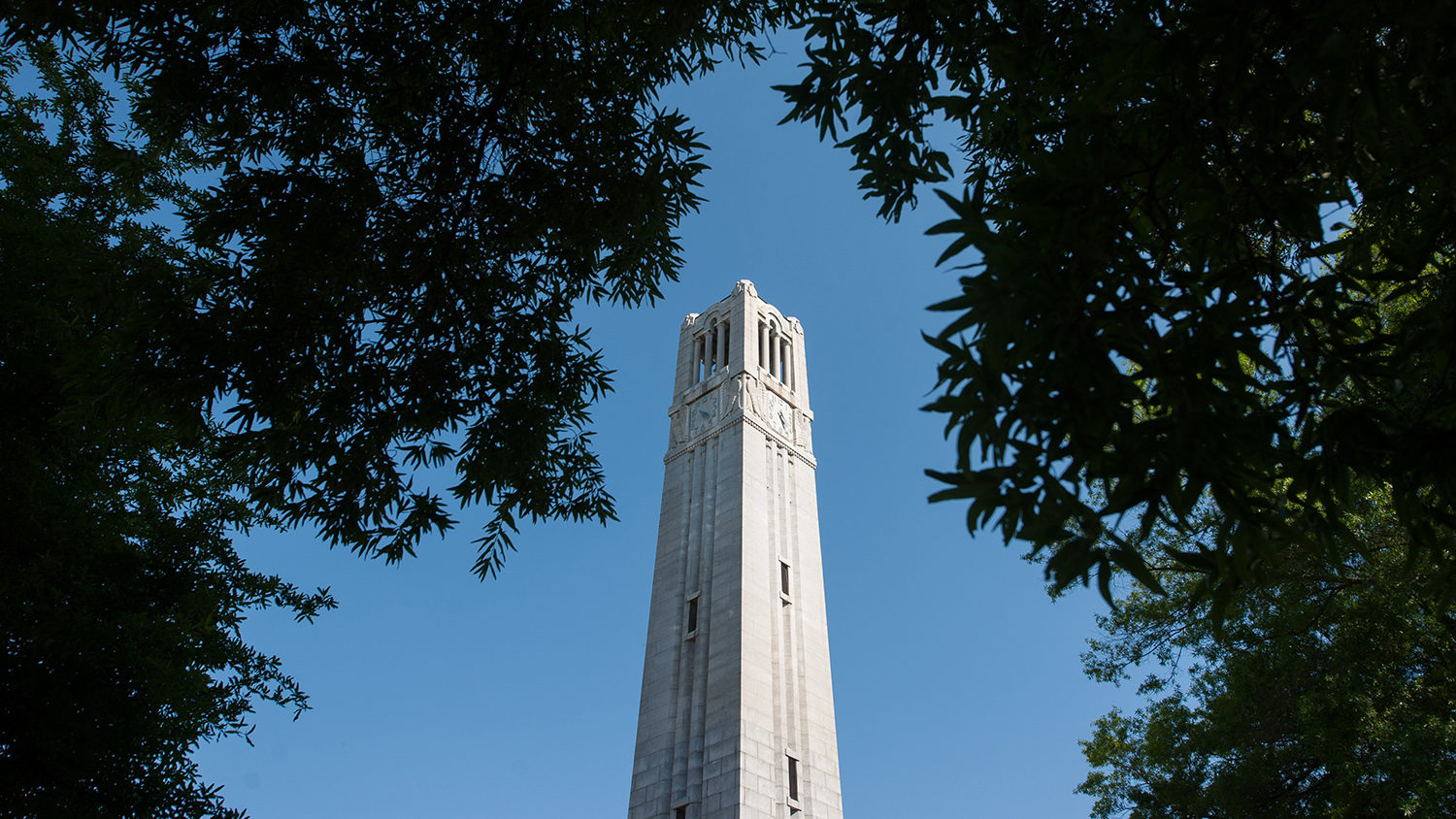 Nominations are open through Monday, October 29 for the O. Max Gardner Award, given annually by the Board of Governors to an outstanding faculty member from one of the 17 UNC institutions. Past winners have included faculty members who made contributions of national or international significance. Given annually since 1949, this award is named for former governor and NC State alumnus Oliver Max Gardner.

Nominations for the Board of Governors Award for Excellence in Teaching are due by Monday, November 12. This prestigious award was established in 1993 to underscore the importance of teaching and to encourage, identify, recognize, reward and support good teaching at the university.

Nominations for the 2018-19 University Faculty Scholars Program are due by Friday, October 26. This program, established in 2012 by Chancellor Randy Woodson, recognizes and rewards emerging academic leaders among NC State’s faculty. Nominations are limited to assistant professors who have been reappointed for a second term, all associate professors, and professors within the first three years of appointment at that rank. Each college has specific nominating procedures with earlier due dates.

Nominations for the Alexander Quarles Holladay Medal for Excellence are due by Monday, December 10. This award, established by the NC State Board of Trustees in 1992 and named for NC State’s first chief executive, recognizes and rewards faculty whose careers demonstrate excellence in achievement and sustained impact in research, teaching, service or extension and engagement. It is NC State’s highest faculty award.

Nominations for the Alumni Distinguished Undergraduate Professor Award are due by Monday, December 17. This is one of the most prestigious undergraduate awards given on campus. To be eligible, a nominee must have previously received an Outstanding Teacher Award and have provided distinguished service in support of undergraduate teaching.

*The nomination process for The Gertrude Cox Award for Innovative Excellence in Teaching and Learning with Technology is currently under review. Nominations are not being accepted at this time.

For more information about nominations for any of the awards listed, contact the university awards and events coordinator, Judy Austin, at jcaustin@ncsu.edu or 513-3636.