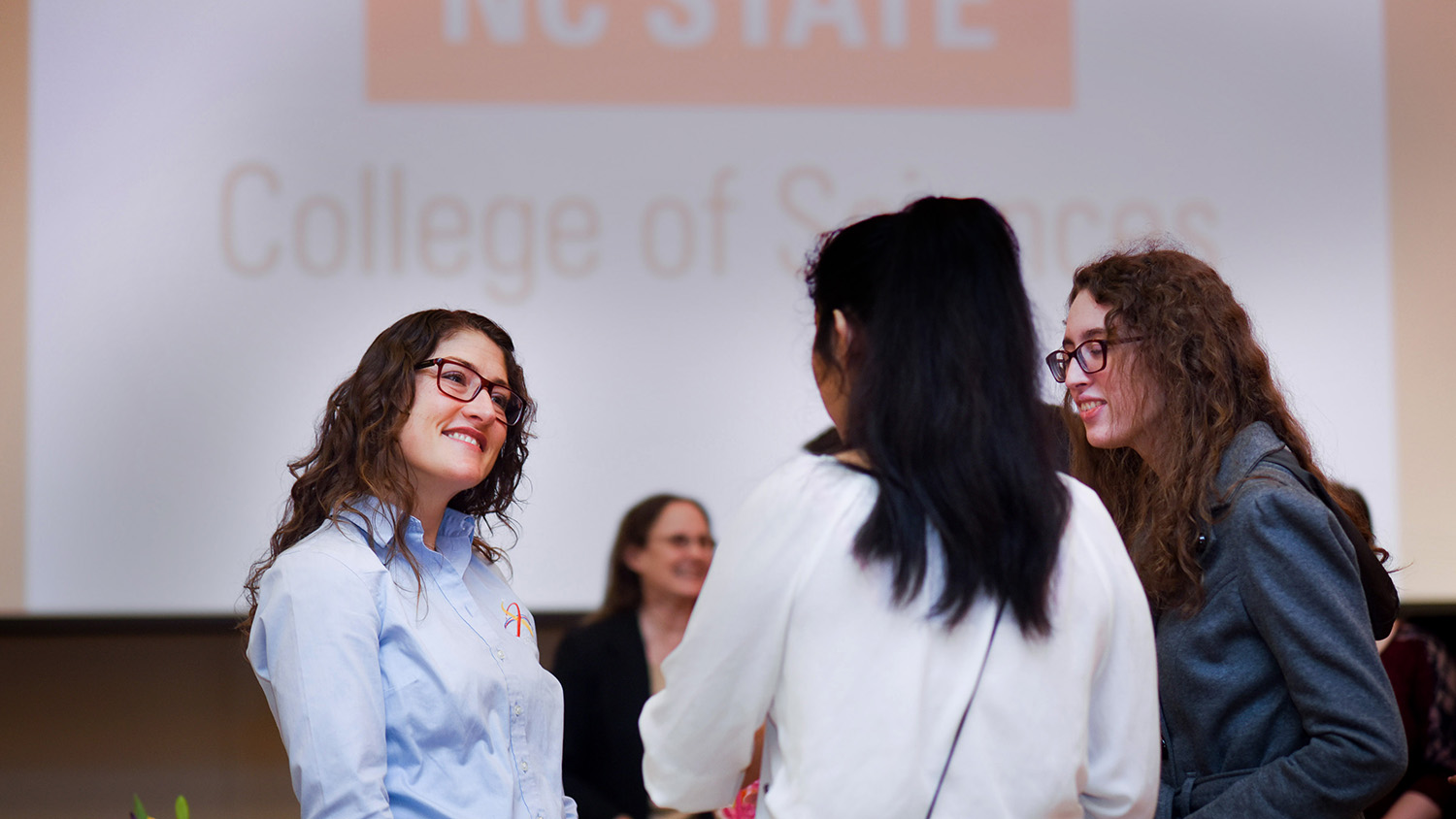 The Faculty Committee on Honorary Degrees at NC State seeks nominations for recipients of honorary degrees. Honorary degrees represent NC State’s highest recognition of outstanding contributions to academic, professional or civic society, that create a model for others to emulate and reflect the mission and vision of the university.

The Honorary Degree recognizes individuals whose achievements are extraordinary and have lasting distinction. It is awarded to individuals, who may or may not have an existing association with the university, on the basis of excellence in scholarship, creativity, leadership, humanitarian service or public service.

The honorary degree process begins with submissions to the Faculty Committee on Honorary Degrees. Nominations may come from any member of the university community, but may not be made for NC State faculty, staff or Board of Trustees members, the University of North Carolina Board of Governors, the governor, or any elected official or state employee concerned with the function or control of the university, so long as the relationship exists. Recent awardees include Curtis Fentress, an architect internationally recognized for his design portfolio, and Christina Koch, an NC State alumnae and NASA astronaut.

Learn more about honorary degrees at NC State and submit an honorary degree nomination. Please contact Amy Jinnette at 919.515.3123 or arjinnet@ncsu.edu with any questions.

Virtual campus interviews for the four finalists for the dean of the College of Humanities and Social Sciences have been announced. They will begin the second week of March.

NC State’s faculty engage in a high level of teaching, research and service that makes the university stand out amongst its peers. To recognize some of those faculty, Chancellor Randy Woodson established the University Faculty Scholars program in 2012.