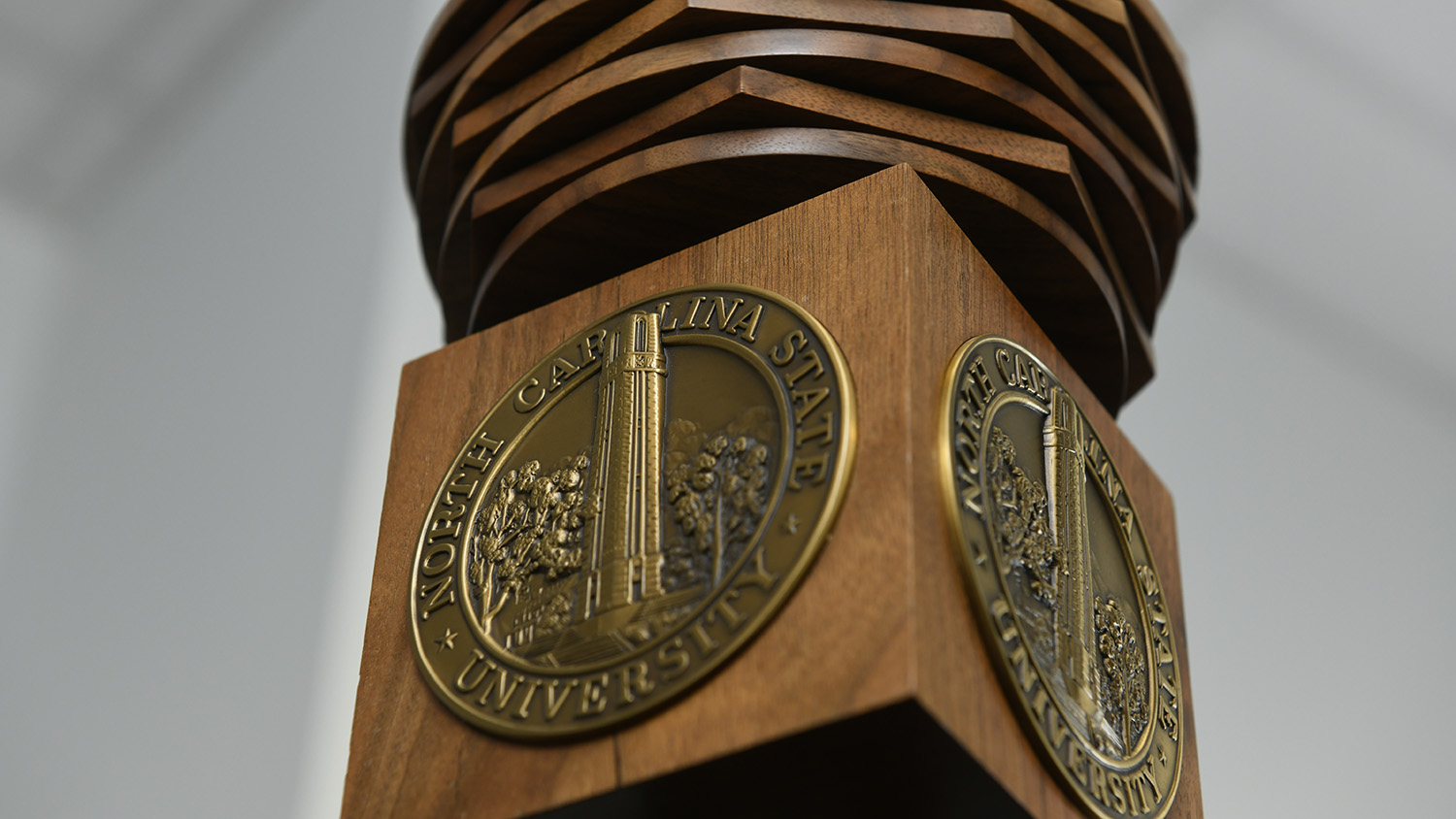 The Faculty Committee on Honorary Degrees at NC State seeks nominations for recipients of honorary degrees. Honorary degrees represent NC State’s highest recognition of outstanding contributions to academic, professional or civic society that create a model for others to emulate and reflect the mission and vision of the university.

The Honorary Degree recognizes individuals whose achievements are extraordinary and have lasting distinction. It is awarded to individuals, who may or may not have an existing association with the university, on the basis of excellence in scholarship, creativity, leadership, humanitarian service or public service. Highly desired are nominees who could also be effective and engaging commencement speakers.

Nominating an individual for an honorary degree is easy to do and begins with completing a brief online form. Nominations may come from any member of the university community, but may not be made for NC State faculty, staff or Board of Trustees members, the University of North Carolina Board of Governors, the governor, or any elected official or state employee concerned with the function or control of the university, so long as the relationship exists. Recent awardees include NASA astronaut Christina Koch and Jeff Williams, chief operating office of Apple, both NC State alumni.

Learn more about honorary degrees at NC State and submit an honorary degree nomination. Please contact Amy Jinnette at 919.515.3123 or arjinnet@ncsu.edu with any questions.

When you put student success at the forefront of a university’s strategic initiatives, extraordinary results will follow. That’s the goal of the Quality Enhancement Plan (QEP), which affirms a commitment to enhance overall institutional quality and effectiveness by focusing on an issue important to improving student success.