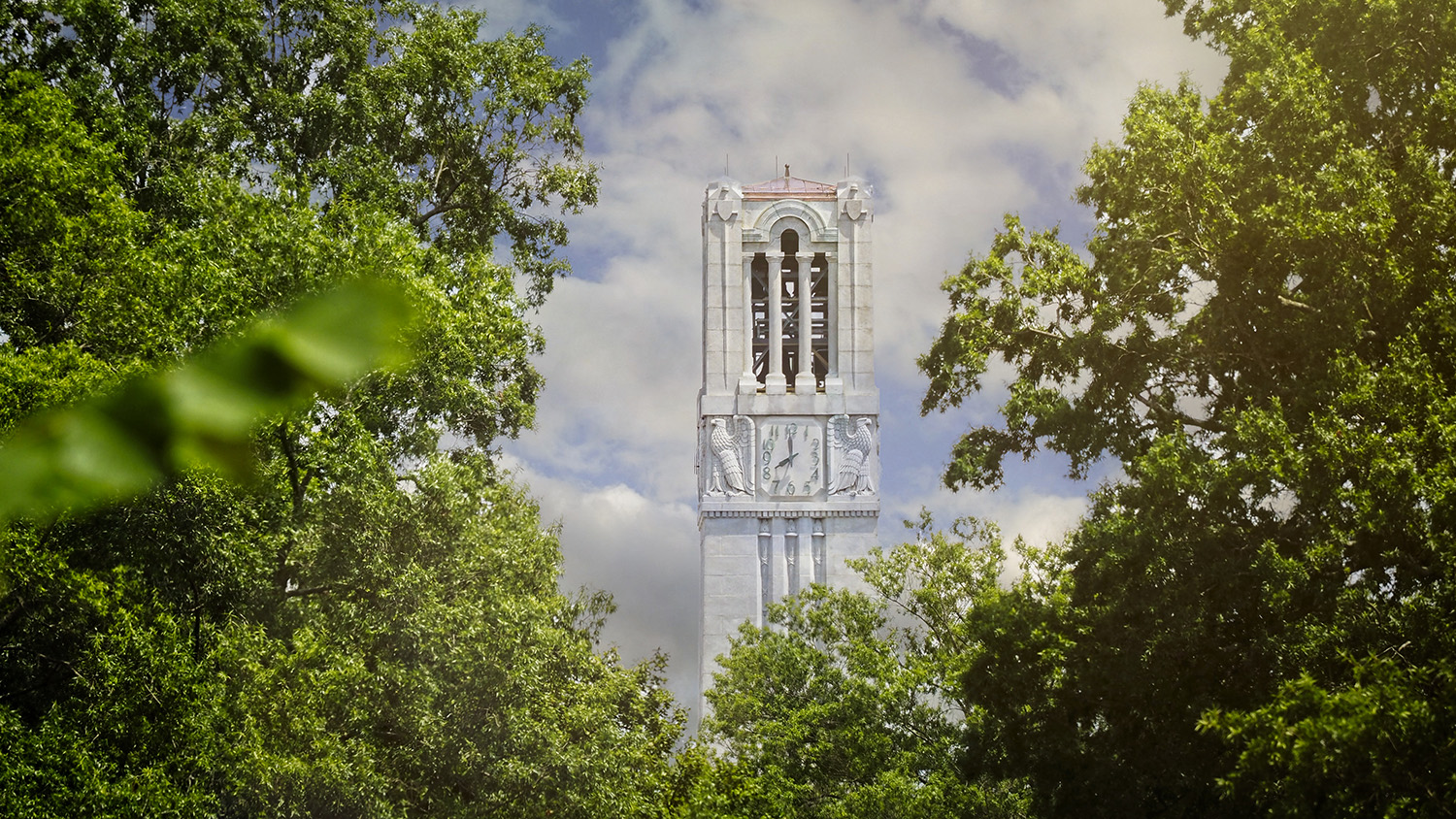 Senior Vice Provost for Enrollment Management and Services Louis Hunt has announced that he will retire at the end of the 2020-2021 academic year. 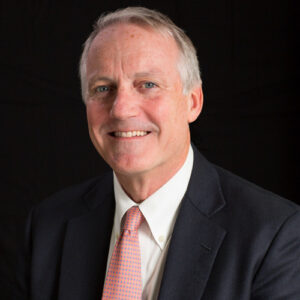 “In my years as an administrator, I have been fortunate to work with some of the most talented faculty, staff and students in higher education, and to see EMAS evolve as a unit,” said Hunt. “Our outstanding leadership team has been able to integrate data, marketing, communications and collaboration with other units into our work, which will help EMAS continue to grow. NC State will always hold a special place in my heart, as it is not only my alma mater and longtime workplace, but somewhere where I have built a true Wolfpack community.”

During his time with EMAS, Hunt has overseen the development of a wide range of programs and services, including Summer Start, the Provost’s Professional Experience Program, intra-campus transfer, transfer student programs, the Community College Collaboration (C3) and Goodnight Scholars, among others. He and his team have partnered with the Office of Information Technology to provide faculty-centric services and systems, along with the robust Student Information System.

“Louis has played a key role in EMAS’ continued growth and in helping us attract and retain high-caliber students and provide them with a world-class education,” said Executive Vice Chancellor and Provost Warwick Arden. “His dedication to the entire NC State community sets an example for us to follow in service to others.”

Hunt also has a faculty appointment in the College of Education and has taught graduate courses in educational research methods. He started his career at NC State in 1983 as a research technician in the College of Veterinary Medicine. He joined the Department of Registration and Records in 1993 as a computing consultant, became the department’s assistant registrar in 1995, and eventually was named university registrar in 2002. Hunt became vice provost for Enrollment Management and Services in 2005, and was promoted to senior vice provost in 2014.

Hunt also served as president of the Southern Association of Collegiate Registrars and Admissions Officers in 2016. His work was instrumental in obtaining a $1 million grant from the North Carolina GlaxoSmithKline Foundation for EMAS’ C3 program. He earned a Bachelor of Science in agricultural economics, a Master of Science in management, and a Ph.D. in educational research and policy analysis from NC State.

“Louis has been an outstanding member of the Wolfpack community over the last 37 years,” said Chancellor Randy Woodson. “His steadfast dedication to our students, faculty and staff has made him an invaluable member of NC State’s leadership team. His laser focus on student success has resulted in dramatic improvement in retention and graduation of students. He will be greatly missed.”

Arden said the university will soon announce the details about an open national search for a permanent replacement for the senior vice provost for Enrollment Management and Services position. A celebration of Hunt’s years of service to NC State will be held in spring 2021.

One additional finalist for senior vice provost for Enrollment Management and Services has been selected for virtual campus interviews. which will take place the week of May 10.

NC State honored winners of the 2020-21 University Teaching Awards in a virtual ceremony on Apr. 21.