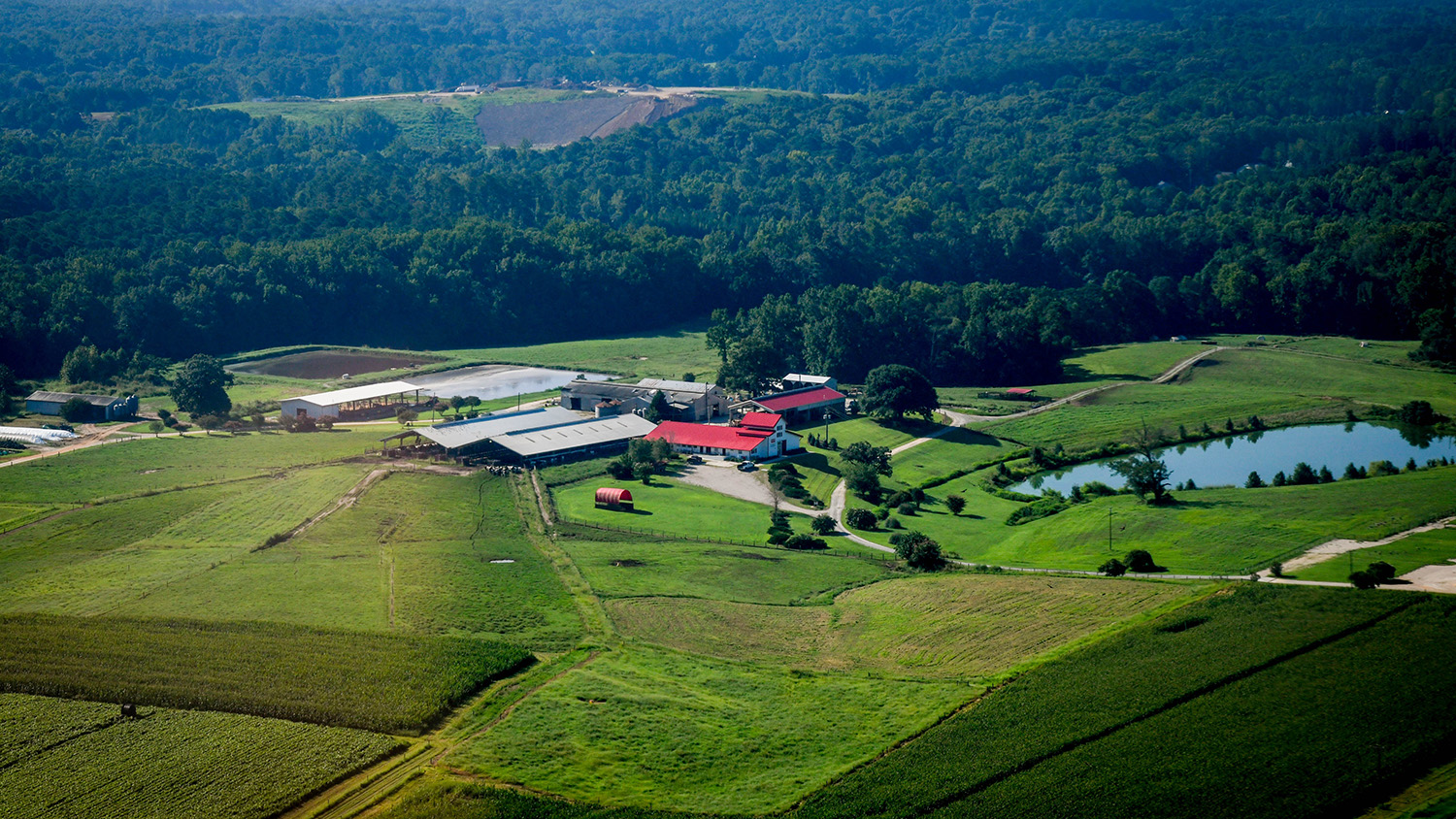 John Dole has been appointed Interim Dean of the College of Agriculture and Life Sciences, effective February 16, after Richard Linton’s departure from the position to become president of Kansas State University. Executive Vice Chancellor and Provost Warwick Arden made the announcement today. 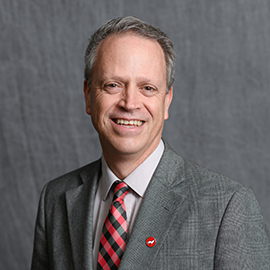 Dole, associate dean and director for academic programs for the College of Agriculture and Life Sciences, has been a member of the NC State faculty for more than two decades. He was previously named interim associate dean in 2016, served as head of the Department of Horticultural Science for five years and director of graduate programs for the college for eight years.

“John’s dedication to the college and NC State give him a solid foundation from which to lead the College of Agriculture and Life Sciences forward,” said Arden. “I look forward to working with him in furthering the college’s mission during this important time of transition.”

His research focuses on floricultural crop production and postharvest handling and use of cut flowers, cuttings and poinsettias. A renowned floriculture expert, he has given numerous horticultural presentations around the country and world.

Dole is a past chairman of the board of the American Society for Horticultural Science, and a founding member of Seed Your Future, which promotes horticulture. strives to inspire students to pursue careers within the field, and provides educational materials to middle and high school students. Dole received the 2020 Distinguished Alumni Award from the University of Minnesota.

A national search for the next dean will begin later this month, rather than in the fall as originally planned. The Provost’s Office will also hold a series of listening sessions with internal and external stakeholders on the dean search in coordination with the college’s strategic planning listening sessions.

Three finalists for the director of the Institute for Emerging Issues have been selected for on-campus interviews, which will begin the week of December 5.

As we begin to close out the fall semester, I want to recognize what a difficult time this has been for our Wolfpack community. Recent losses have touched us all, and it is essential that we come together to care for and support each other.