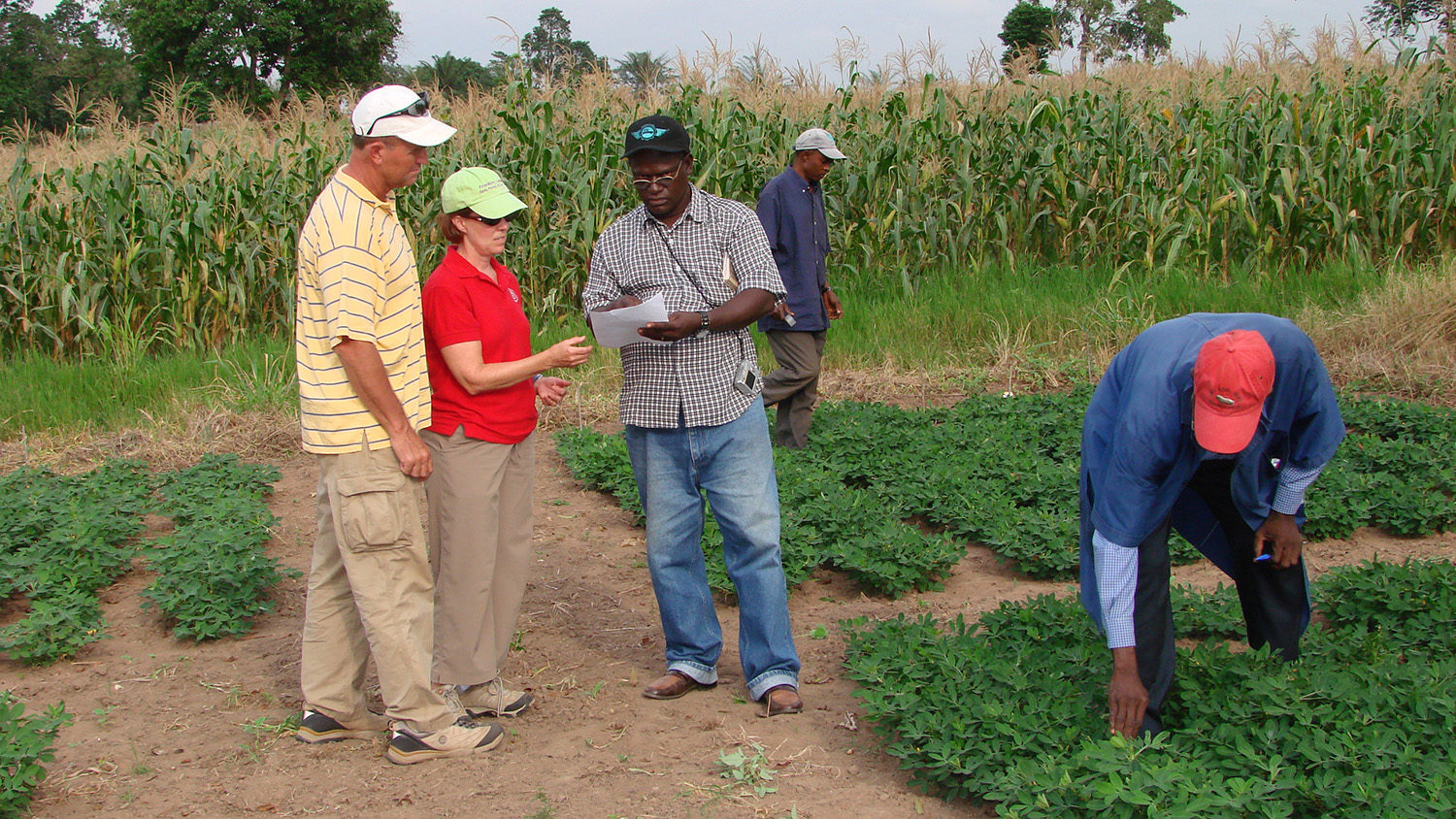 Each August marks the beginning of a new academic year, with thousands of students returning to campus from their summer pursuits. Some of NC State’s 36,000+ students, however, are already on campus, as they are the university’s own staff.

In order to balance both academic and professional careers, these students need a program that fits their unique needs. Fortunately, there are many such opportunities for growth and development at NC State. That’s also what makes the College of Humanities and Social Sciences’ (CHASS) Master of Arts in Liberal Studies (MALS) a perfect fit for many of them. The program gives tremendous flexibility to develop a coursework mix that suits individual interests and aids in professional advancement.

In the late ‘80s, few graduate programs existed in CHASS. Then Dean William Toole saw the need for an interdisciplinary, self-designed master’s program. Charles Korte, head of the (then) Division of Multidisciplinary Studies, spearheaded the initiative to create this kind of program, and in the 1988-89 academic year, the MALS program launched.

Bob Patterson taught some of the first MALS courses, and continues to teach in the program. Each year, about one-half to two-thirds of enrollees in his courses are NC State staff members.

“Chuck Korte’s vision included sustaining a graduate level opportunity for individuals who want to take an interdisciplinary approach to their education,” said Patterson, Alumni Distinguished Professor of Crop Science. “Many staff have taken advantage of what started more than 30 years ago, and they see the MALS program as not only a way to strengthen themselves professionally, but increase their knowledge holistically and change the way they approach work and life.”

The MALS program allows graduates to work toward a master’s degree that meets their professional goals and personal interests. Unlike with traditional, single discipline graduate programs, students design their own course of study, combining courses from different disciplines across the university. This serves as a portal to the entire NC State graduate curriculum.

A combination of in-person and online classes is possible, drawn from NC State’s own extensive distance education options, or from across all 17 institutions in the UNC System. Students can sign up for on-campus courses at Duke, UNC-Chapel Hill, or NC Central through the Inter-Institutional Program. For additional convenience, they can take interdisciplinary MALS seminars either during the academic year, or in the intensive 3-week Maymester term, with class sessions clustered on the weekends, to accommodate their work schedules.

The MALS program is also entirely self-paced. They can take one course per semester, or multiple courses, with some students completing their degree in as little as three semesters, or in up to 6 years, the time limit allowed for master’s degrees by the Graduate School.

Students maintain the freedom to create a schedule that works with a busy life’s demands. They must complete at least two seminars, a research methods course or third seminar, several courses in an interdisciplinary concentration, and a capstone project. Skills gained through the program include advanced critical thinking, effective communication, and understanding diverse perspectives. 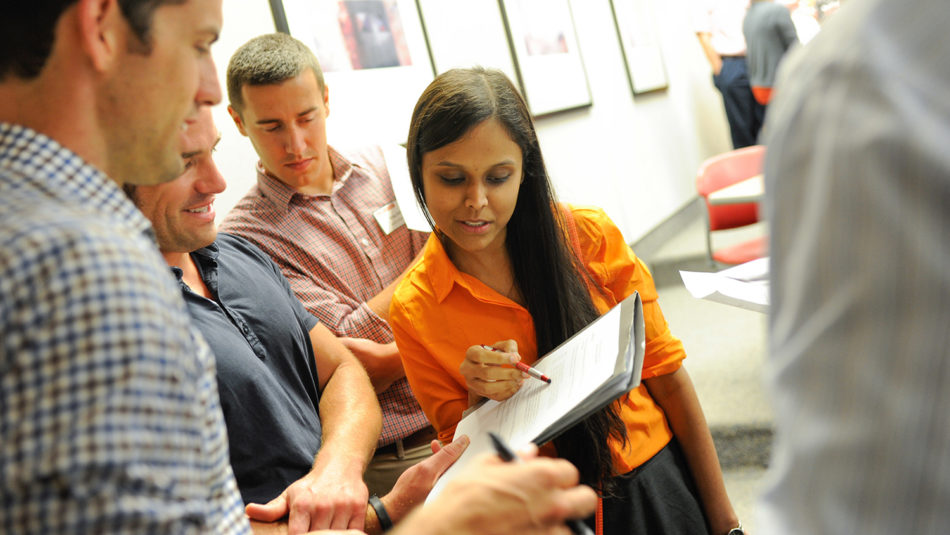 “MALS students design their own degrees, and design their own futures,” said Michael Garval, the program’s director. “Most of our students work full time and have other substantial commitments, so they really appreciate the opportunity that MALS offers to create their own course of study and, in so doing, to feel that each class they take really counts, bringing them closer to realizing their goals and aspirations.”

One reason that staff find the program so attractive is that they may take advantage of the UNC System’s employee tuition waiver of up to three courses per year. Natalie Hampton, director of marketing and communications for the Graduate School, used the tuition waiver to complete the MALS program while putting two children through college. Since she didn’t need to worry about tuition, she was able to focus on her academic interests instead.

“Everything from my undergraduate degree was interconnected, and I wanted to be able to view issues in that way in a graduate program,” said Hampton. “I was working in the College of Agriculture and Life Sciences at the time, and Bob Patterson was my advisor. I wanted to gain a broader understanding of food and agriculture around the world — how food was grown and produced, and why some places had plenty and others a scarcity of food.”

After interviewing extension specialist Rick Brandenburg and professor David Jordan about their USAID research on peanut farming in Ghana, Hampton decided to travel to the country as part of her capstone project. She interviewed rural farmers about their experiences with agriculture extension agents, and concluded that if more extension agents were placed in areas of food scarcity, hunger would decline. Hampton credits this experience — a highlight of her MALS education — in part with changing the way she approaches learning and issues and opportunities within the Graduate School.

“Natalie is a sterling example of why those who participate in the program value it so highly,” said Patterson. “It motivated her — as it does for many students — to go in new directions both personally and professionally.”

David Hunt, director of editorial services in University Relations, a unit of University Communications and Marketing, also found extensive value in his MALS experience. Hunt enrolled in the program in fall 2013 after completing his undergraduate degree at North Carolina Wesleyan College, where a professor praised the quality of the MALS program.

“Through MALS, I wanted to delve into the question of communication and social change,” said Hunt. “I had worked in communications my whole life and saw it could be a powerful tool for driving change, and I wanted to know under what conditions does it work and when can it be problematic — how could I influence positive change in the world?”

Hunt generally took one class per week in the evenings to fit with his work schedule. His favorite class, a MALS seminar taught by English professor and longtime MALS Advisory Board member Leila May, focused on “Women and Madness.”

“The course changed my life. It really opened my eyes about how certain mental health issues, like depression, become gendered, and how things we assume are true are really just constructs of the culture we live in.”

Hunt’s final project involved creating a video on postpartum mood disorders for a Triangle-area nonprofit organization. Through this experience, he learned about the theories of persuasion, why narrative is a powerful tool for health education, and the importance of using real people — not actors — in health education videos.

He also credits the course and the MALS program in general with learning how to question and look deeper into an issue to see if information and assumptions presented are actually true. This type of critical thinking plays a role in how he thinks and writes about topics like mental health, gender and racial issues.

“As human beings, we are cognitive misers — we tend to jump to conclusions and take the path of least resistance when we have a choice,” said Hunt. “When you are in a rigorous program like MALS, you learn to think about things deeply, to develop and test a hypothesis, and to find evidence that doesn’t support your hypothesis. I found that to be really helpful — to not always look for the quick and easy answer, but to look deeply at something.”

The Importance of Interdisciplinarity and Diversity

The MALS program offers the potential for personal and academic enrichment through an interdisciplinary approach. In their jobs, staff members often work with others outside their discipline, and find themselves well-prepared for this through their MALS coursework.

“Throughout my years at NC State, I could see connections and think that people need to talk to one another and share resources and learn from one another. There’s so much in other disciplines that speak to what we may be working on,” said Hampton. “We really limit ourselves if we don’t open up to learn outside our discipline.” 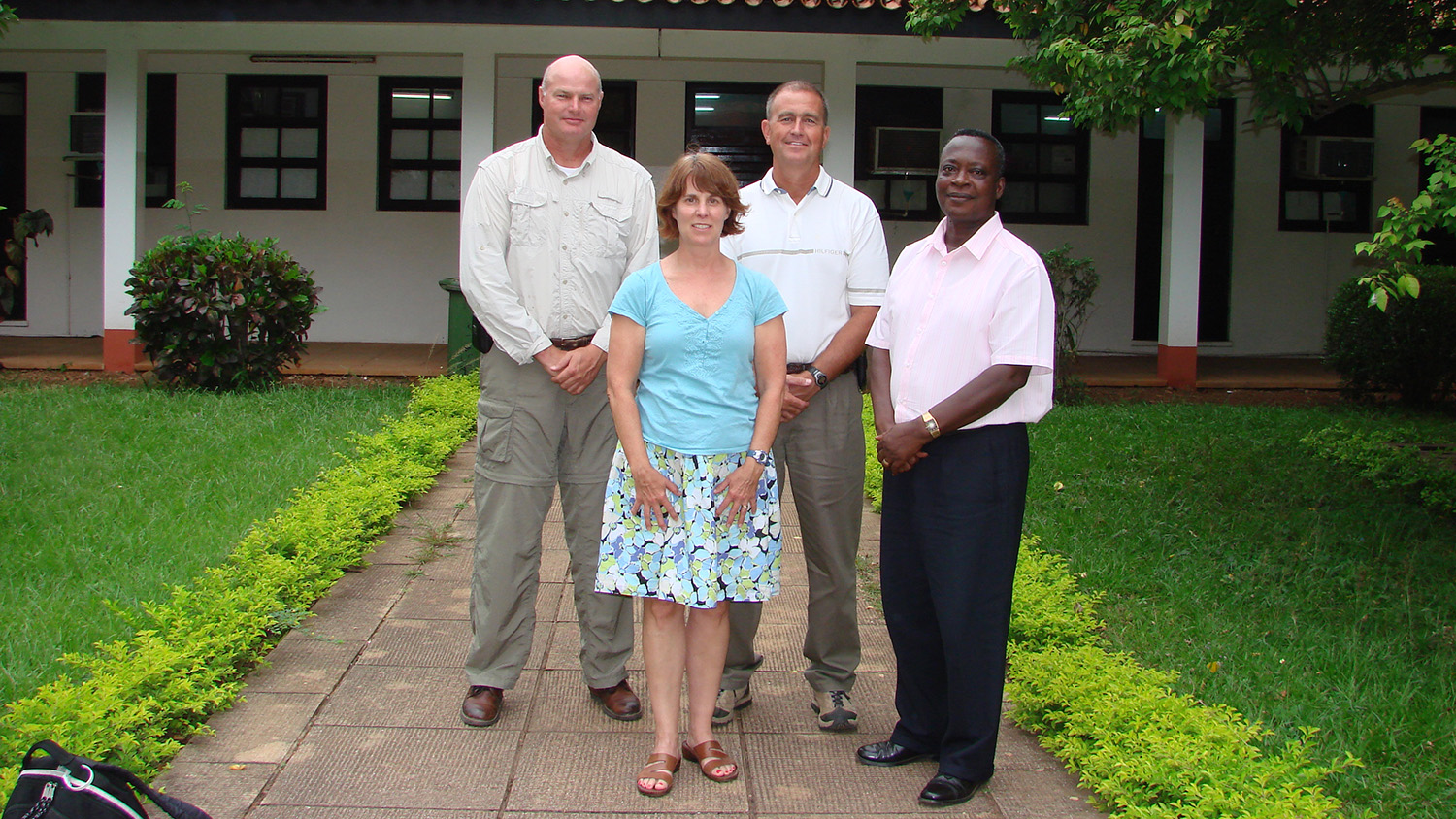 In addition to diversity of educational options, the MALS program offers a diversity of student viewpoints and experiences. Patterson notes that the course structure, and the fact that many non-traditional students (including staff members) participate in those courses, allows for the respectful expression of different ideas.

“We send a message to students that all viewpoints are welcome, and this can often take classes in different, wonderful directions that we didn’t originally anticipate,” said Patterson. “The emphasis on interdisciplinarity and diversity is really the heart, soul and strength of the MALS program.”

From student staff members to faculty involved in the program, MALS is a great example of NC State’s outstanding acacdemic offerings. The program allows for flexibility to attain an education, as well as a wide array of class options and viewpoints to spur continued academic and professional achievement.

“The MALS Program offers students a journey of discovery and transformation, that gives them the tools to do whatever they wish in the next chapter of their lives,” said Garval. “Drawing upon the amazing resources that NC State has to offer, it’s a program that expands minds, horizons, and options.”

Three finalists for dean of the College of Agriculture and Life Sciences have been selected for on-campus interviews, which will begin the week of July 11.